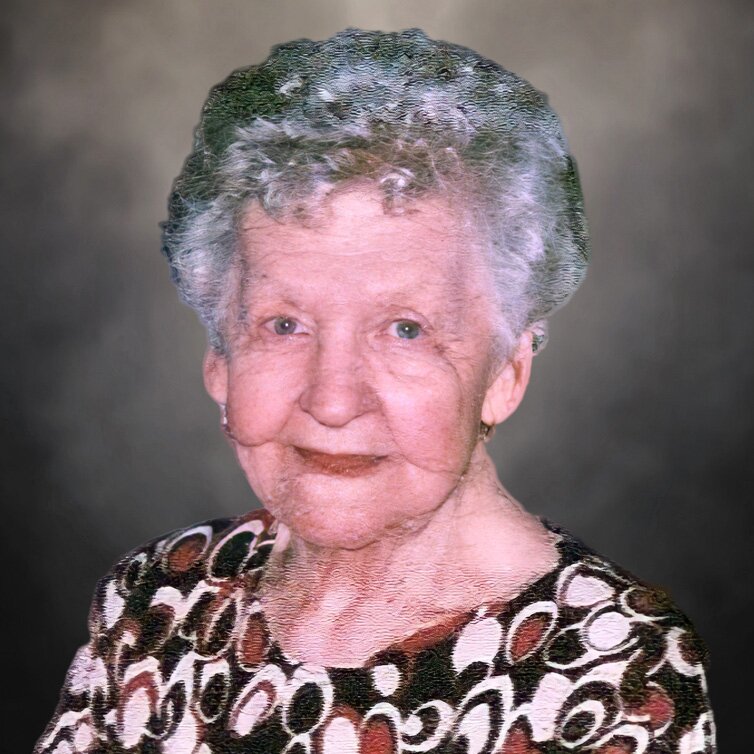 Funeral arrangements entrusted to Desforges Funeral Home, 188 rue Principale, Grenville, QC (819) 242-2113. Vivian's wish was for cremation and internment at Shaw's Cemetery in Harrington, QC, in early spring. There will not be any visitation.  Those wishing to make a charitable contribution may do so to a charity of their choice, or the Alzheimer's Association or the Cancer Society. Condolences can be sent to 523A Front Road, L'Orignal, ON K0B 1K0